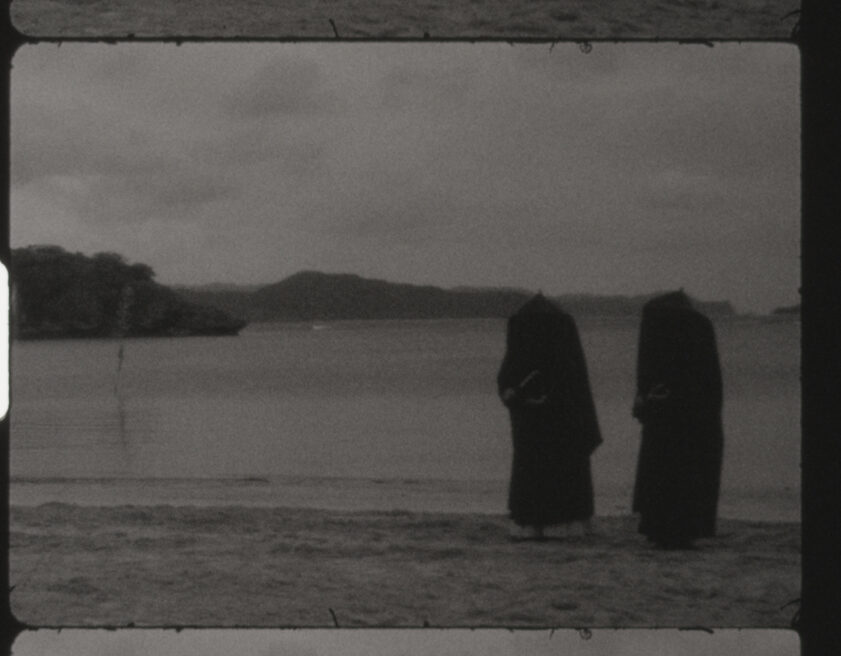 Super 8 7:00 min
This short film was made on the most Southwest Islands of Japan. This film follows the rituals and natural order by which the making of a textile comes into being. 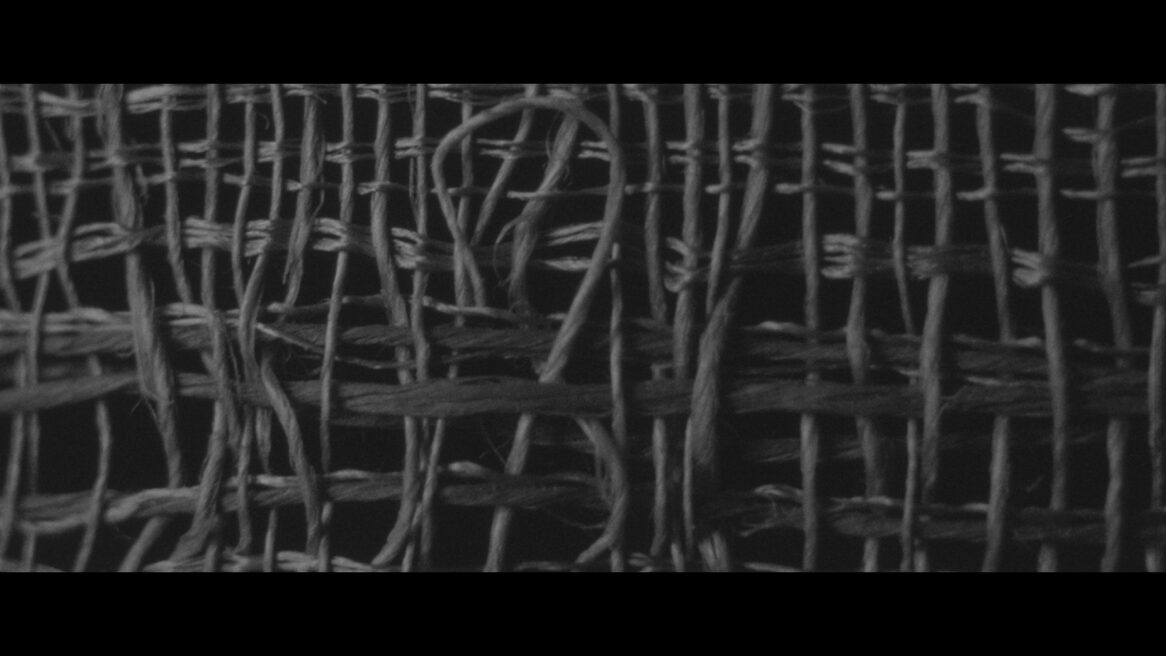 35mm film silent 2:60 min
The Ainu word for ancestor translates as ‘those who dwell in the hearth’. Kamuy-huci (Rising Fire Sparks Woman) is among the most important kamuy (a spiritual or divine being) of Ainu mythology, serving as keeper of the gateway between the world of humans and the world of kamuy. Accordingly, the hearth fire must never be extinguished completely, it always burns. 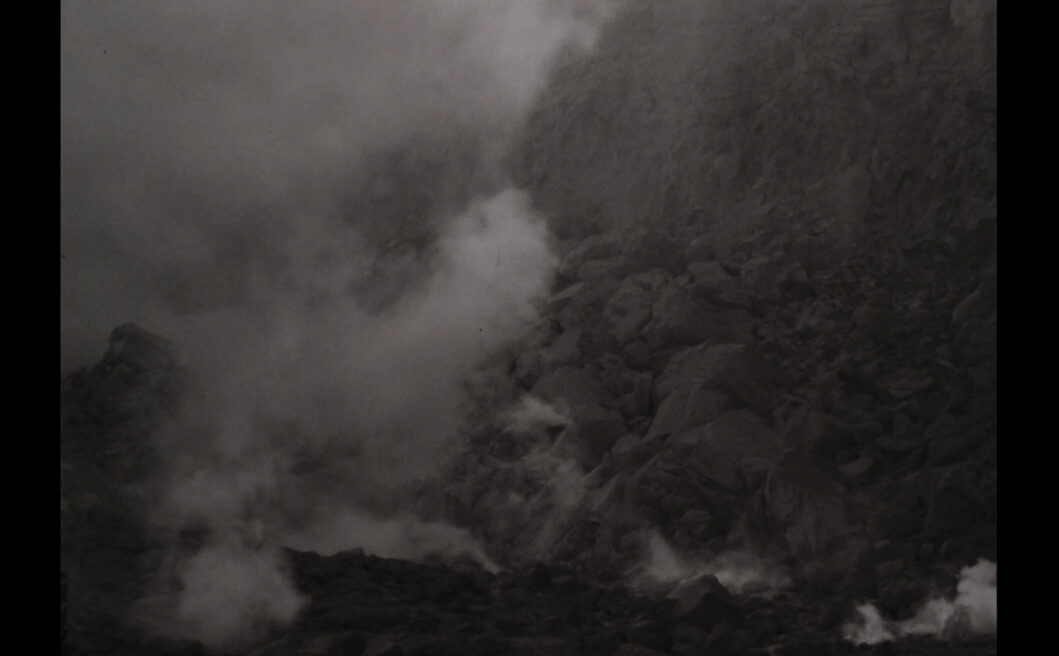 Super 8, triptych 1 min loops
This film is part of a triptych that follows these rituals on three Islands, where secret harmonies are perceived and celebrated by ritual dance, song, and performance. 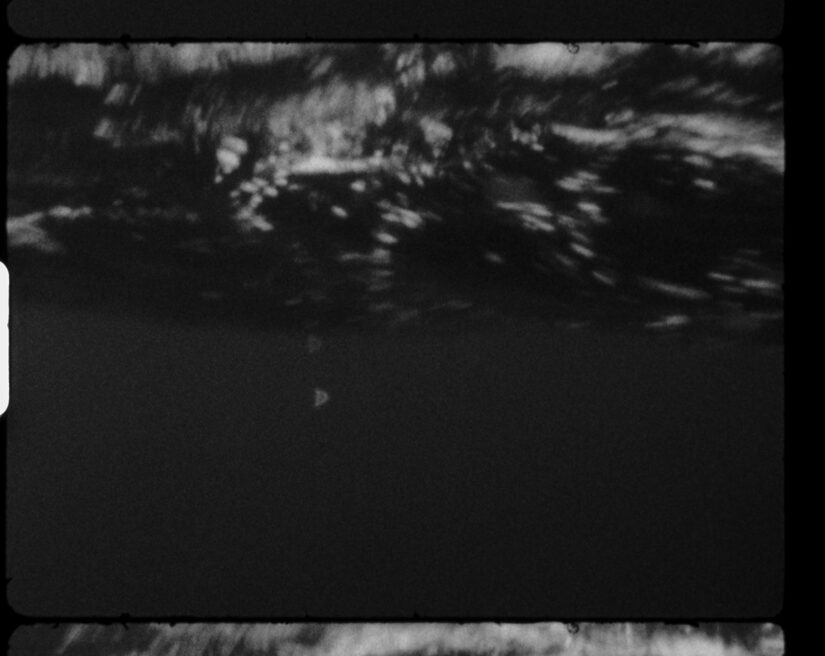 Super 8 2.30 min loop
Meeting with light in the darkness I wonder if light is perhaps the opposite of silence. Could light be sound that reveals itself to itself? A particle is a microcosm and always spins. If true, space could be a melody to which we align, a structure by which we behave, a pattern in which we fall into place.